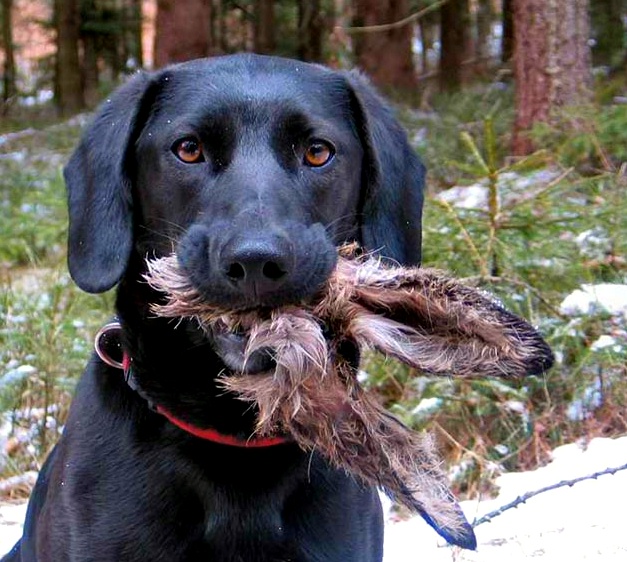 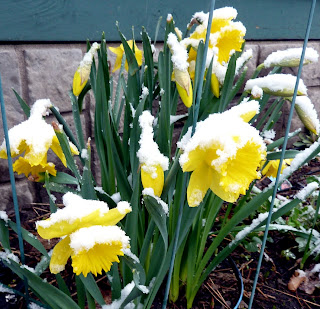 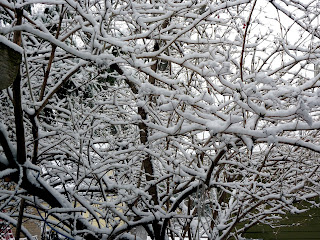 Promises of 60's this weekend is keeping us sane. 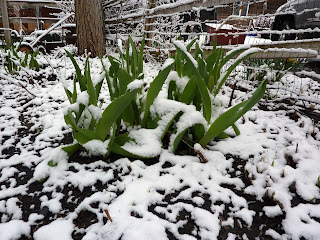 HEADING FOR THE BARN - PART II.  Well there go those plans out the door again.  Originally Rick and Izzy were going to hang in Florida until Deb returned from her Dad's birthday gathering in Laughlin, Nevada sometime around the 3rd of April. WELLLLL - we decided why not go home early this year and enjoy Springtime in Minnesota - which meant getting Broulee ready to haul out in one day (a record for us).  We left Legacy Marina on March 21st and pulled into River Forest Marina later that evening and then the packing and cleaning marathon began.  Wednesday the 23rd the car was loaded, the boat was hauled and we were on the road by noon!!! Wow, how fun, springtime in Minnesota - maybe we can see the Tulips bloom this year.  Unfortunately the night before we left for home, Minnesota received another five inches of snow - so that springtime thing might be delayed a little bit. 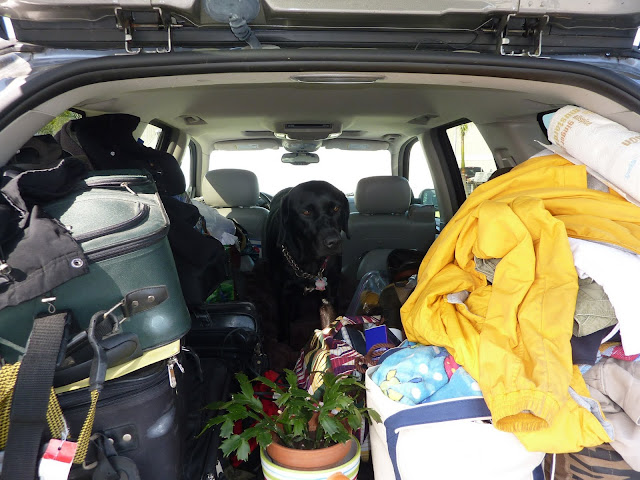 Does anyone know where my treats are!!!!! And where's PIGGY!!! 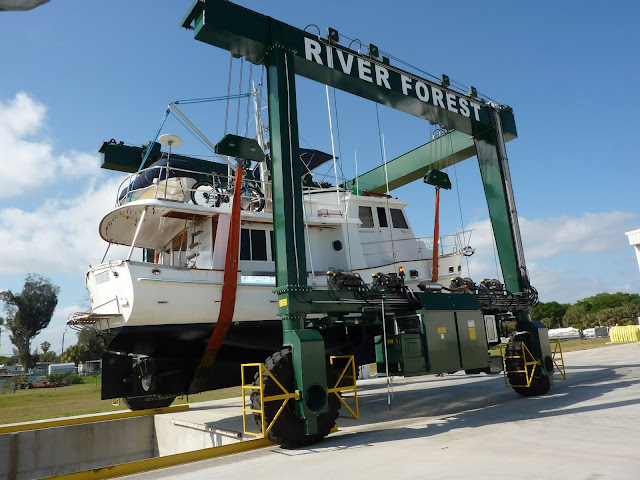 Thanks Broulee for another great winter - stay safe. 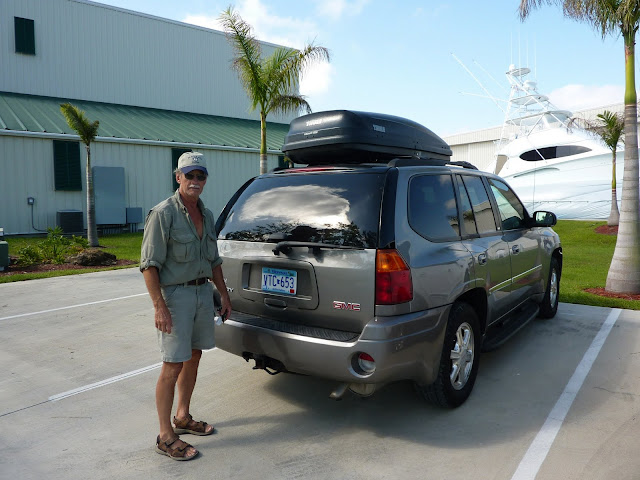 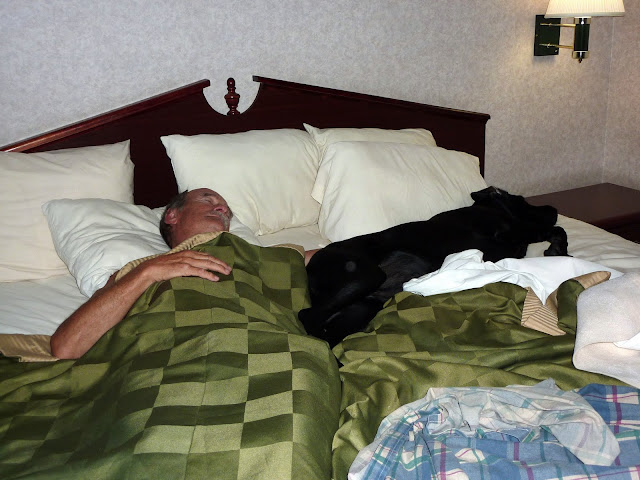 OHHH - how cute - NOW GET YOUR BUTTS UP AND LETS HIT THE ROAD! 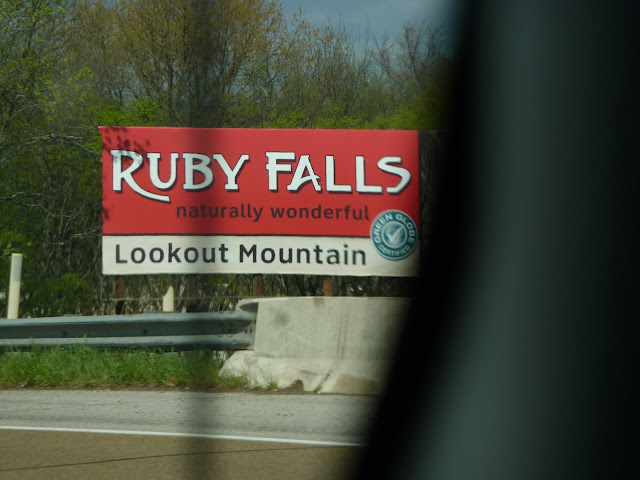 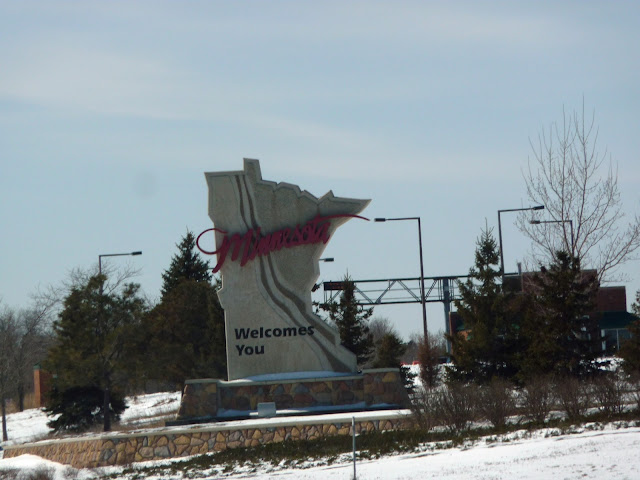 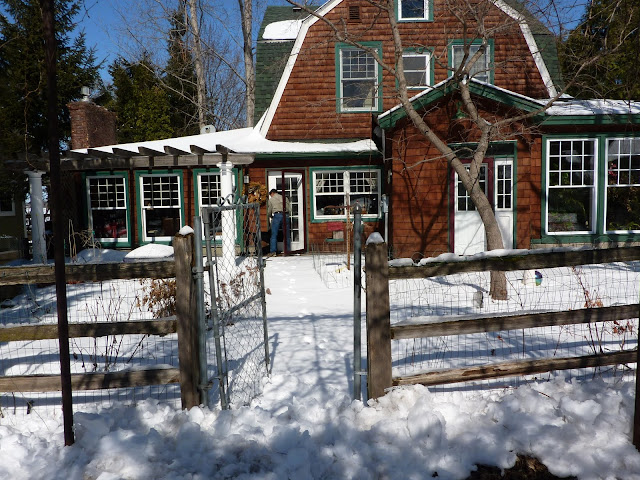 This isn't good - Deb's still wearing flip-flops. Where might the shovel be? 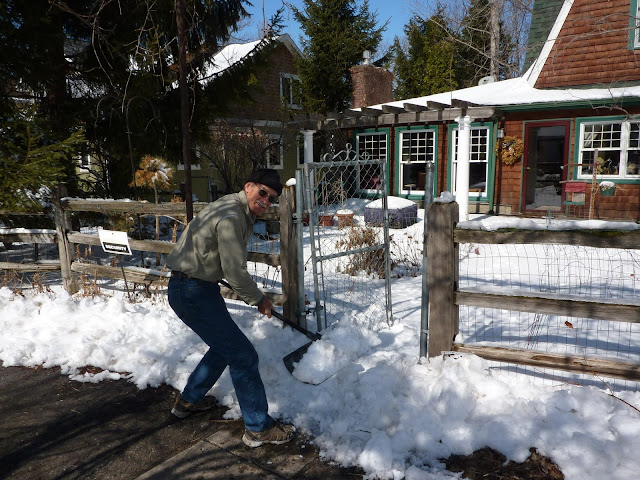 This stuff shouldn't last too long - besides we weren't here for the other 85 inches they got this year - so this is kinda fun..... 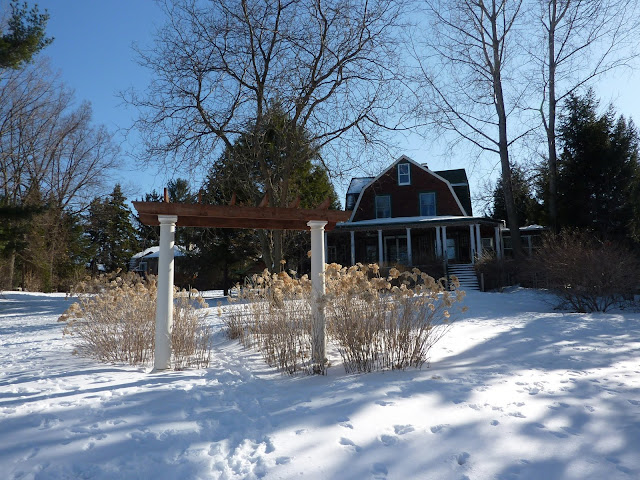 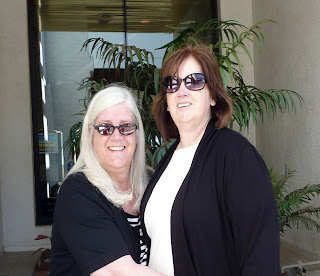 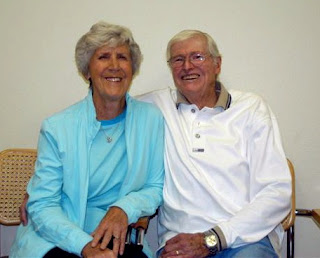 Deb and her sisters (Joni & Gail) flew to Laughlin, NV for a family reunion celebrating their dad's 80th birthday. Dad looking great at 80 and Mom, 79 is looking good on you! 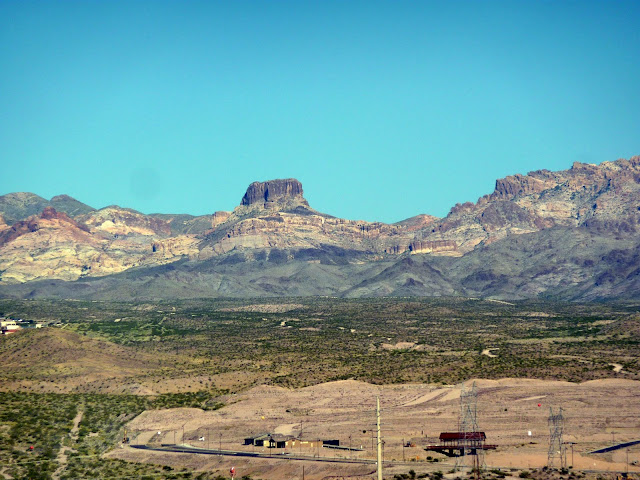 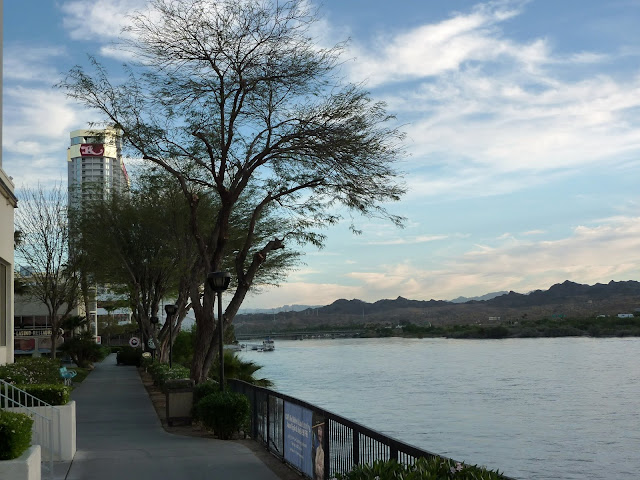 The riverwalk along the Colorado River. 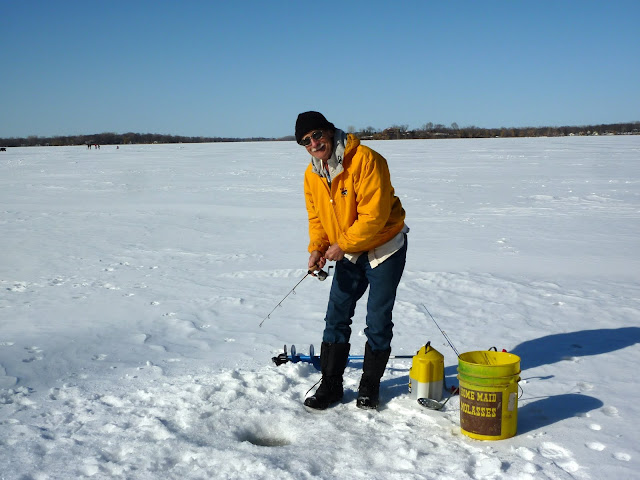 While Deb was away - Rick decided to try ice fishing again (he thinks it's been about 40 years).  We now have a freezer full of crappies and sunnies and bragging rights to one of the biggest crappies he has ever caught in our lake. 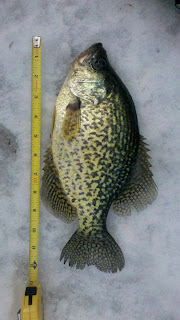 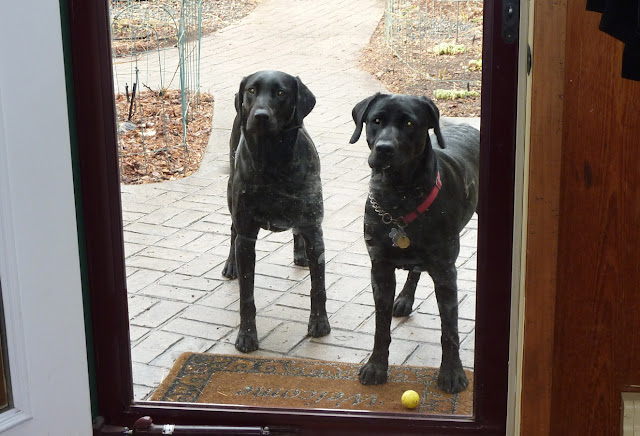 We are now starting to settle back into our normal routines.
Izzy (on the right) and her sister Kelly - waiting for their early morning walk. 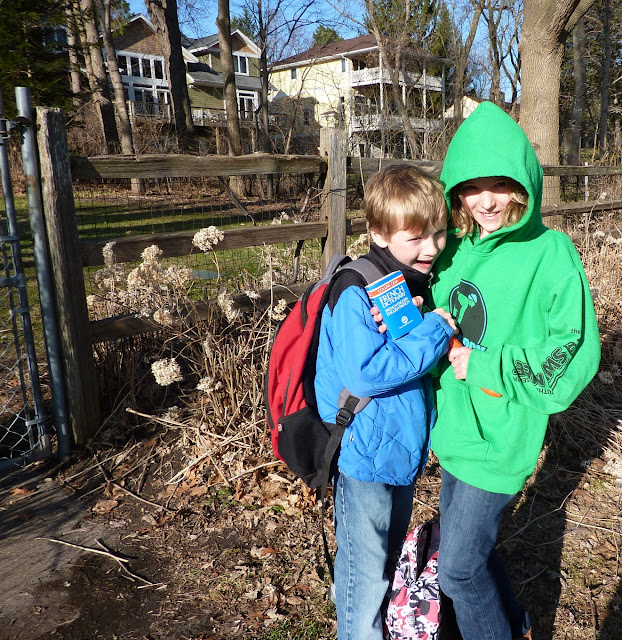 Waiting for the school bus in the morning with the grandkids - can't believe how much they have grown. 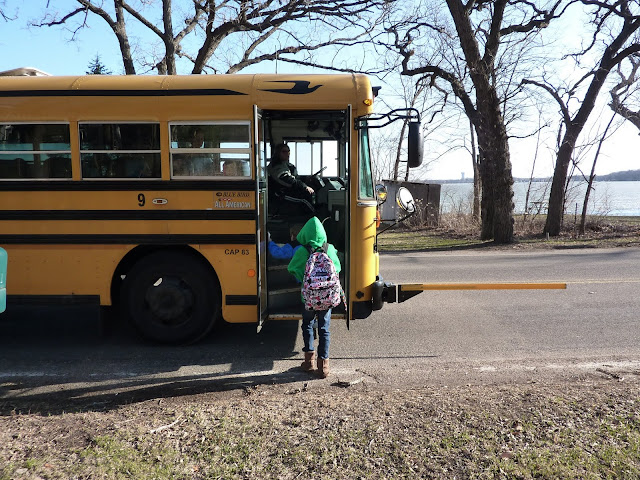 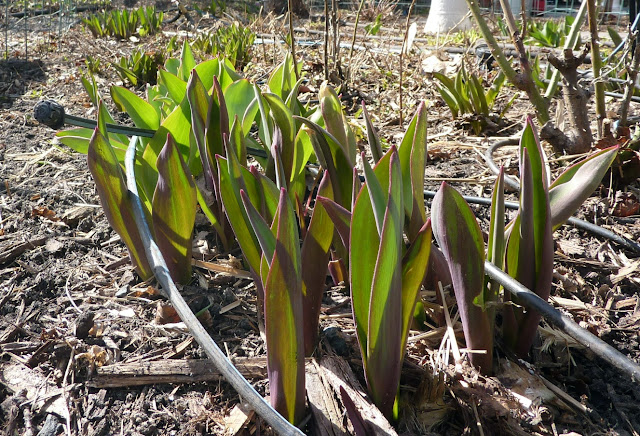 and now we are just patiently waiting for the tulips to bloom.
Posted by Rick, Deb and Izzy aboard M/V Broulee at 6:52 PM No comments: